Required cookies are essential to let you move around the website and use its features, such as accessing secure areas, shopping baskets and online billing. These cookies allow our website to provide services at your request.

Functionality cookies are used to remember the choices you make, e.g. your user name, log in details and language preferences. They also remember any customisations you make to the website to give you enhanced, more personal features.

Targeting cookies collect information about your browsing habits to deliver adverts which are more relevant to you and your interests. They also measure the effectiveness of advertising campaigns.

This site uses cookies and related technologies for site operation, analytics and third party advertising purposes as described in our Privacy and Data Processing Policy. You may choose to consent to our use of these technologies, or further manage your preferences. To opt-out of sharing with third parties information related to these technologies, select "Manage Settings" or submit a Do Not Sell My Personal Information request.

Guide to Buying an Electric Vehicle

Shopping for a battery-powered car or motorbike is a very different process than it is with a conventional petrol or diesel vehicle. Moving over to electric is more about a life choice than buying a new car or bike.

EV sales are increasing each month in the UK and most manufacturers have pledged to move over to more greener alternatives. Volkswagen, for example, plans to offer an electrified version of every one of its models by 2030, with Ford, Jaguar and Toyota making similar pledges. Volvo went one step further and recently announced that they will stop production of petrol and diesel engines by 2030 and become all-electric.

At the same time, the UK government has committed to ending the sale of new petrol and diesel cars and vans by 2030, with all new cars and vans being fully zero emission from 2035. Now has never been a better time to consider an alternative to the traditional petrol or diesel engine. However, this can be confusing when looking at this for the first time.

Here at Cambridge EV, we pride ourselves on working with our customers right through the process, so we make sure you get the right vehicle that best meets the driving needs of our customers. We ensure you understand the day-to-day practicalities of owning an electric car so there are no surprises.

Here are some of our key things to consider when buying electric.

Make sure the range meets your commuting requirements.

This is probably going to be most people’s major concern when looking to move to more environmentally friendly motoring. We talk in more detail about the difference between all-electric, hybrid and plug in hybrid (PHEV’s) later in this section but let’s focus now on all electric as with a hybrid you always have the backup of a petrol engine. This will remove the concerns over battery range.

Whilst range anxiety is a concern, according to the RAC the average UK commute is a round trip of just 20 miles. So, most of today’s electric cars will handle your weekly commuting on a single charge. But if you drive further, or regularly take long trips for work, it’s worth considering a model with a longer range.

When considering range, it is important to pick a model with an operating range that exceeds your daily commute, and there are several important reasons why. Manufacturers estimated ranges are based on a number of factors and changes to these will decrease the distance you can drive on a charge.

There are alternatives to all-electric with a wide choice of plug in hybrid vehicles or PHEV’s on the market. We will look at the different options below and help you understand the pros and cons of each one.

Choosing between the three can be confusing but we are here to help. To make the right choice it is important to understand what the differences are and look at their pros and cons, from running costs to practicality.

In 1997 Toyota launched the Prius in Japan – the world’s first mass-produced hybrid vehicle. The technology has improved over the past 25 years but is still sold around the world today!

Unlike a plug-in hybrid (PHEV) or fully electric, the car’s battery that powers the electric motor is relatively small and electric only range is usually only one or two miles. The battery can easily be charged up on the move, either by the engine or electricity generated when the vehicle is coasting or braking.

Because of this recharge capability, these are often referred to as ‘self-charging hybrids’, an easy way to differentiate them from the plug-in hybrids we talk about in the next section.

With such a low battery only range, hybrids make most sense around town. Stop-start traffic means in electric mode you can creep along in traffic jams, but when the congestion eases the engine kicks in to do most of the work.

When you drive out of town the electric motor still helps during acceleration, and this means you should get more mpg. However, if you drive quickly, the advantages can be much less as the engine will still be working hard.

There can also be a reduced Benefit-in-Kind liability for company car drivers due to the low CO2 emissions. This means you will pay less car tax for a hybrid version of the equivalent petrol or diesel model.

Choosing a hybrid means you don’t have to completely change your motoring behaviours. You still need to fill up with fuel and don’t need to think about charging cables and charge points at home. Hybrid cars are also less expensive to buy and as they have been around a while, the choice of used cars is bigger with some starting for as little as £5,000.

The principles of a PHEV are much like a hybrid in that you have a traditional engine and a battery to support the engine. However, the biggest difference is that a plug-in hybrid has a much bigger battery which means you can drive further on pure electric.

The bigger battery means it can’t be recharged by the car as its drives along like a regular hybrid but rather like an all-electric, you must plug in the PHEV to recharge the battery. More charging information can be found in the Charging an EV section, but this can be done using a standard 3 pin plug or by using an electric charge point.

With a full battery charge, a PHEV will (depending on vehicle make and model), typically drive between 20 and 50 miles on the battery alone. For most people this will get you to and from work without using any petrol, while emissions are far lower than a conventional hybrids.

Once the battery is empty you simply use the engine to continue your journey. Simply plug the vehicle back in for a few hours and enjoy the benefits of the battery.

With a limited battery range, the PHEV is great if your daily commute is less than the range, allowing you to make most journeys without the use of any petrol or diesel. Just charge the car overnight and enjoy electric motoring.

If you regularly make longer journeys, then the larger heavier battery in a PHEV will affect the fuel consumption and handling compared to a petrol or diesel equivalent. Official manufacturers CO2 and MPG figures are based on the car having a full battery charge so if you regularly recharge the battery, then PHEV’s are a great choice. If you don’t then be warned.

Much like all-electric cars, plug-in hybrids offer fantastic performance with rapid, instant acceleration and with even lower company car-tax rates than standard hybrids, they are great high-performance options for company car drivers.

As fully electric vehicles become more popular and the charging infrastructure gets better, the choice of EV’s has never been better. Here at Cambridge EV, we specialise in used and nearly new EV’s across a wide choice of manufacturers.

An Electric car as the name suggests run solely on electricity and therefore produces no exhaust emissions but means you can’t go anywhere without charging the battery. Instead of a petrol or diesel engine, they have an electric motor that is powered by batteries, which you charge by plugging the car into a socket or charge point.

How far you can travel on a charge depends on how much the car weighs, the size of the battery, how you drive it, how fast you drive, the type of road and even the weather (cold temperatures affect an EV’s range considerably).

Charging times can vary significantly depending on the size of battery and where you charge it, so it is vitally important to consider this when choosing your EV. Slow chargers can take nearly a day to fully recharge an EV’s batteries, but fast home chargers reduce this to around four to six hours. A rapid public charger can take you from 20 per cent to 80 per cent charge in only 45 minutes.

If you are travelling on longer journeys, then it becomes important to plan your journey ahead. With the expanding network of charge points around the UK, it is becoming easier and easier to own an electric car.

Other than the environmental impact an EV has on the planet with xero emissions, electric vehicles cost significantly less to run than conventional cars.

You’ll have to pay for the electricity used to recharge them but doing this at home using off-peak power could cost as little as £3-£4 for a full charge. EVs are also exempt from road tax and most congestion charging zones.

With no engine or serviceable parts, owning an EV is cheaper than a hybrid with almost no servicing needed. No spark plugs, oil and filters, clutch, or fan belt. However, whilst electric cars are simpler to service than traditional combustion engine vehicles, it is still important that they are properly maintained and regularly checked as per the manufacturer’s guidelines.

You can find all you need to know about Owning an EV here orin our EV aftersales pageswhere we showcase our specialist EV capabilities with our team of EVA Approved technicians and specialist EV tools.

If you need any help or have any questions on the differences between the three types of alternatively fuelled vehicles, then our experts at Cambridge Electric Vehicles are here to help so just give us a call today.

Where to charge and parking

The final point to consider when looking to move to an all-electric or plug-in hybrid is how you are going to charge your vehicle. Access to a garage, drive or other off-street parking area is the easiest way to run an electric car, as it means you can safely charge the vehicle overnight.

To make charging easier and quicker, you will probably want to spend the money to have a wall mounted charge point installed at home to take advantage of quicker charging times.

There are many different options available so if you need any advice on charging, then just give us a call and speak to one of our EV experts.

Call or Find Us
Get in touch

Whatever your question or feedback we are here to help

Make an enquiry
Find us
Join our social channels

Immerse yourself even deeper. Visit our social channels

Buckingham & Stanley Group Ltd. (FCA No. 300981) are fully authorised by the Financial Conduct Authority. We work with a number of carefully selected credit providers who may be able to offer you finance for your purchase. We are only able to offer finance products from these providers. 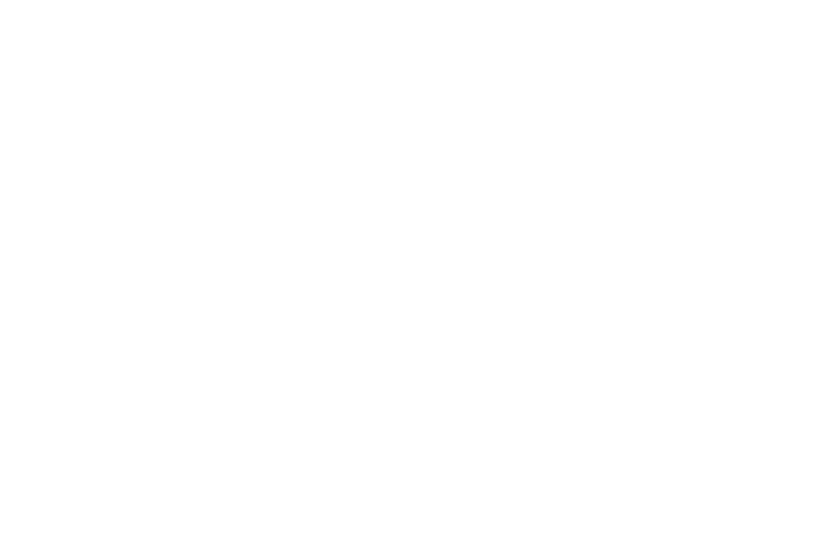